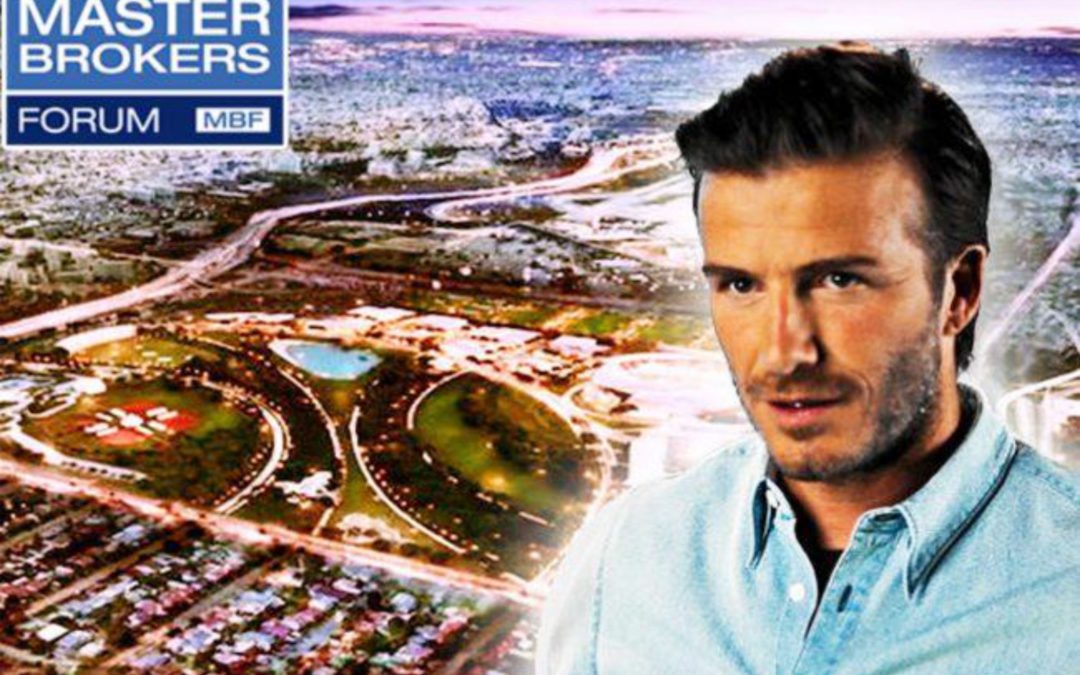 “South Florida by the numbers” is a web feature that catalogs the most notable, quirky and surprising real estate statistics.

GOOOOOAL! It’s been an exciting month for local soccer fans, as voters approved a ballot initiative to establish Miami Freedom Park as the future home of David Beckham’s Major League Soccer franchise. If completed as currently envisioned, the 73-acre complex would feature a stadium, hotel, office, retail and commercial space. (Beckham and his partners also agreed to fund a 58-acre public park next door.) But the match is not quite over yet – the project still requires at least four (out of five) votes from the Miami City Commission to proceed, many citizens are unhappy about the loss of Melreese golf course to make way for the complex, and an ethics complaint over improper lobbying by the team’s owners are just a few of the significant obstacles for the project. We examine the future of professional soccer in Miami in this edition of “South Florida by the numbers.”

MMXX (2020): Roman numeral featured on the recently-unveiled crest for the soccer team, which will be named Club Internacional de Fútbol Miami, or “InterMiami” for short. The team is slated to begin to play that year – but will most likely do so at a temporary site, with so much uncertainty about the aforementioned complex. [SunSentinel]

$900,000: Estimated amount spent by the team’s ownership group to successfully get the ballot initiative approved by about 60 percent of Miami voters, according to the most recent campaign finance reports. In addition to Beckham, the ownership group includes Miami businessmen Jorge and Jose Mas, Sprint chairman Marcelo Claure and SoftBank’s Masayoshi Son. [MiamiHerald]

5,000: Estimated number of local children introduced to golf through the First Tee program, for which Melreese serves as the Miami-Dade Chapter site. (First Tee is a youth development organization that also teaches golf’s inherent values to young people.) According to a local board member, the soccer team’s owners have vowed to protect, enhance and expand the program if the proposal for the complex moves forward. [GolfDigest]

$35 million: Maximum amount committed by the Beckham-Mas group for the environmental remediation of the Miami Freedom Park site, which would include dealing with coal ash buried underneath the Melreese golf course. (If the costs exceed $35 million, it is not clear who would be responsible.) [TheRealDeal]

25,000: Number of seats expected to be included at the Arquitectonica-designed soccer stadium, of which the team released updated renderings earlier this month. [TheNextMiami]

This column is produced by the Master Brokers Forum, a network of South Florida’s elite real estate professionals where membership is by invitation only and based on outstanding production, as well as ethical and professional behavior.